Pu Erh Tea 普洱茶 – a mysterious kind of culture and beverage, and definitely a science in itself. I can’t deny it, the longer I drink tea, the more I get involved in the world of Pu Erh Tea. Recently it has been becoming a new hype among Tea People around the world. Some even call it the supreme discipline of tea. I personally wouldn’t go that far, but there is something very special about it. Not only in the way it is processed or its very unique and particular flavors, but also in the way it affects body and mind.

During my time in Taiwan, I was lucky to get in touch with many remarkable people. One of them was David. Our youthful ambitions to change the world and revolt against obsolete structures of society and education united us. This bond was solidified by many sleepless nights of discussion accompanied by countless liters of beer, but also by some unforgettable tea sessions full of self-awareness which followed us from Taipei to Taizhong and Tainan and back to Beijing and Shanghai… Meeting his father always felt like meeting “calmness” itself and gave me the chance to try some of the best aged oolong teas I’ve ever had. And last but not least, his mother Wang Meixia 王美霞 – always full of energy and charisma – with a huge heart bouncing for culture and its preservation.

This article is dedicated to her new book and the friendship with her family.

“Tea Records of Pu Erh – Yiwu, Years of Tea Fragrance” 普洱茶錄-易武的茶香歲月 was published this summer in Taipei. It is a review of Pu Erh Tea’s recent history and begins with the collection and reorganization of notes made by an older generation of Tea People living in the ancient tea mountains of Xishuangbanna 西雙版納. The first chapter tells the story of people who dedicated their lives to tea, especially of Mr. Chen Huaiyuan 陳懷遠 and his wife Lu Minhua 盧敏華. The journey is presented with many geographical and historical details with a focus on the Yiwu 易武 region. Authentic pictures make the reading experience very lively – like strolling through the lanes of old tea villages, talking to simple but yet sophisticated tea masters, hiking through the breath of thousand-year-old tea trees.

While sitting on the other end of the world reading these passages it almost felt like being there, inhaling the fragrance of ancient trees, touching their skin, feeling the sun and mist on my skin, rolling fresh tea leaves and pressing them in traditional stone molds. I learned so much about tea and its culture, but this book obviously shows that there is a completely different additional layer and so much more to experience. My personal journey of tea seems to progress in circles or intervals. However seeing these people growing up in the homeland of tea, having these very special teas around every day, they developed such a natural and comprehensive understanding of tea and its interaction, while sometimes not even being aware of it.

The technique of selecting tea and manufacturing Pu Erh is collected step by step while displaying the rediscovery of its heritage and traditional processing methods. In a fast-moving world where the demand for Pu Erh tea raises rapidly and new manufacturing approaches are introduced every day, this book acts as a contemporary witness. On the on hand, it shows the very profundity and uniqueness of Pu Erh Tea, but on the other hand, it comes down to nature and the people processing it with their vast experience and passion. Telling the legends of Pu Erh Tea, it demystifies the subject in a very favorable way and makes it appear more pure and realistic and arises new interest.

Nevertheless, the “main ingredient” remains the tea itself, but reading these stories about its origin and the people who are involved provides a new perspective and raises awareness which makes the tea even richer. The second part of the book deals with the varying types of Pu Erh and its individual characteristics. Many insights on different processing methods are given, as well as core criteria for the evaluation of the actual product in each step of manufacturing. The final chapter covers different aspects of “chaxi”, the preparation of the tea, its presentation, the selection of equipment, and last but not least its consumption. Lu Minhua considers the world of tea as the culture of life and aesthetics.

On the front cover the following lines are printed:

That’s basically one of the main messages I learned from this book. Having in mind in which simple ways some farmers drink their tea – previously I often thought about how a tea ceremony could affect the actual experience of tea consumption. Under perfect conditions and precise execution it is a delightful completion, but it also often cloudiness the view for the essential – the tea itself. Following the same logic, mystifying certain teas and ways of consumption may let us forget about the people, their stories, its origin and our company… maybe it’s just a coincident, but ten years ago I was joking together with David, “there is no bad beer, only bad company”. However we know, tea is a little bit more complicated and interacts with its surrounding, so next time when quietly sitting down and preparing your tea, think about the people and show respect to their stories.

Wang Meixia did a great job contributing to history writing of tea and telling the stories of amazing individuals, unique Tea People, and breathtaking landscapes. She preserved a “tea world” and culture that definitely will change under recent developments and did her part passing on traditions. Moreover, she brought some light in the mysteries surrounding of Pu Erh Tea and delivers a lot of answers many experienced tea lovers seeking for. There is nothing more to say than Thank You for this book and many years of friendship. May it remain as long and peaceful as the ancient tea trees in Xishuangbanna. 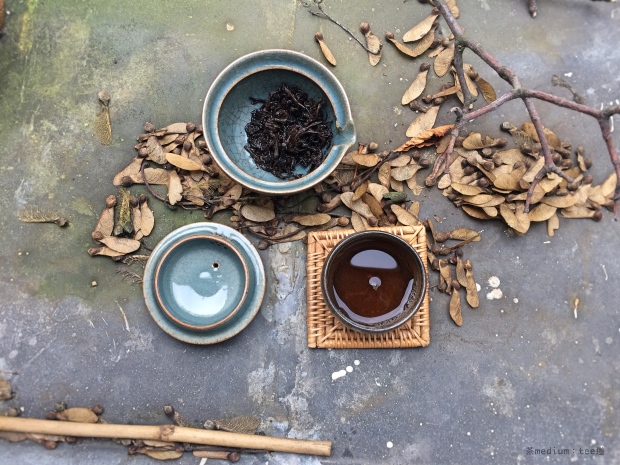 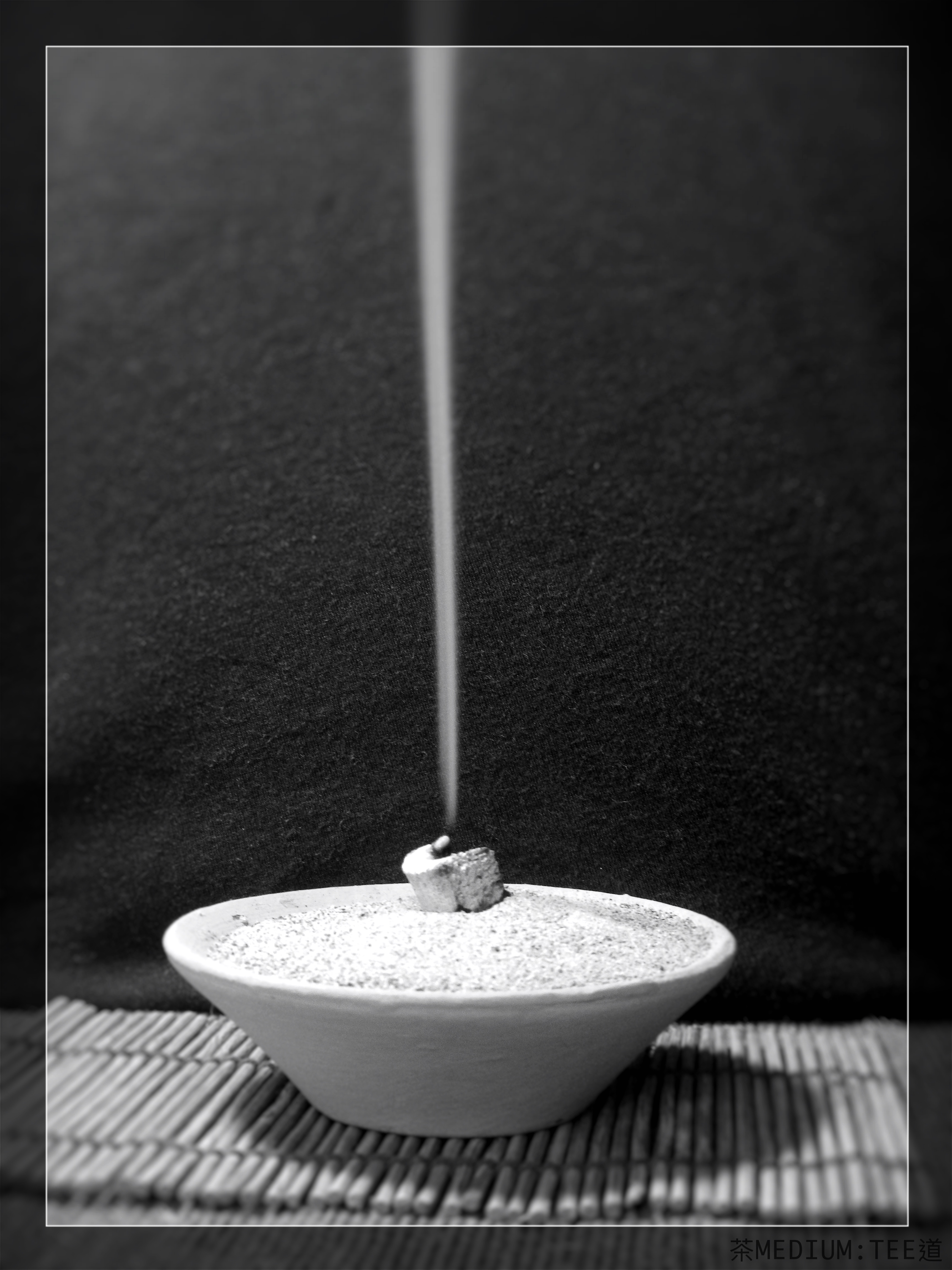 "慢慢地會發現萬法回歸內心，生活回歸平淡還是最快樂，喝茶也是這樣的，以前是追求重重的茶，茶湯啊，茶香啊，茶的顏色怎麼樣，慢慢地現在只要有一杯清淡的茶，就可以啦。" - Slowly I realised everything returns to your heart, a natural and simple life is still the happiest. For tea it is the same. At the beginning I was pursuing all kinds of tea, perfect texture of infusions, aromatic fragrance, elegant colors and so on. Now, I just gently want a simple cup of tea, that's all!

Beautiful Nature of Tea – From Outside to Inside 由外往內